Overall, he celebrated 85 victories, the Italian semi-classic Giro dell Emilia three times, the Giro dell Apennino twice and Milan-Turin, the Giro dell’Umbria , the Corsa Coppi and Giro di Romagna win once. In 1967, Motta was only narrowly beaten in the sprint by Eddy Merckx at the spring classic Milan-San Remo.

This stem is NOS in mint condition with some shop wear. 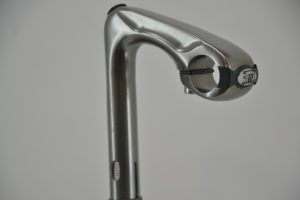 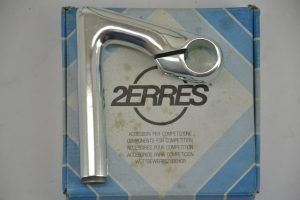 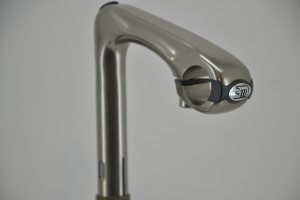 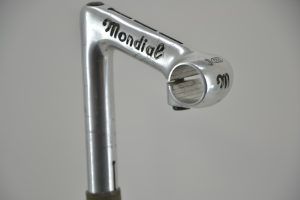 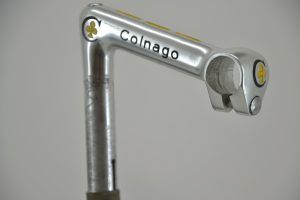 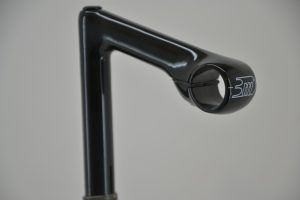 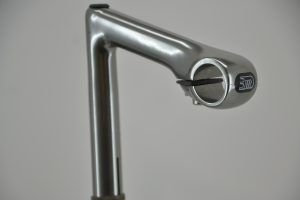 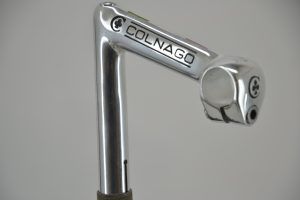 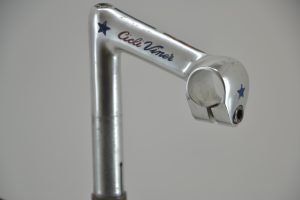 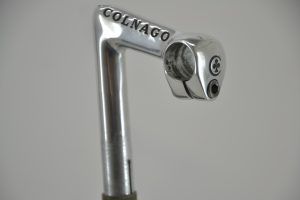