Team Telekom emerged in 1991 from Team Stuttgart , which was founded by Winfried Holtmann in the late 1980s . Of the later tour-winning team of Riis and Ullrich, only Udo Bölts was there from the start. After the first season, former Belgian professional cyclist Walter Godefroot took over the post of sports director. Udo Bölts, who surprisingly won the queen stage of the Giro d’Italia in 1992 , brought in the first victories for the team . In July, Team Telekom took part in the Tour de France for the first time and was able to achieve tenth place overall with Jens Heppner .

In 1993, in the third year of its existence, Team Telekom had signed most of the top German drivers. In particular , Olaf Ludwig , who came from the Panasonic team , ensured victories, including the Tour de France, where he achieved the first stage success for Telekom on the 14th stage. In October, Ludwig finished third at the World Road Championships behind young Lance Armstrong and Miguel Indurain .

The corporate mastermind behind the sponsorship is mainly accredited to one Jürgen Kindervater who was head of corporate communications with Telekom. During the two years as team Stuttgart a vision was created of a German based superteam to rival the top names in professional cycling. 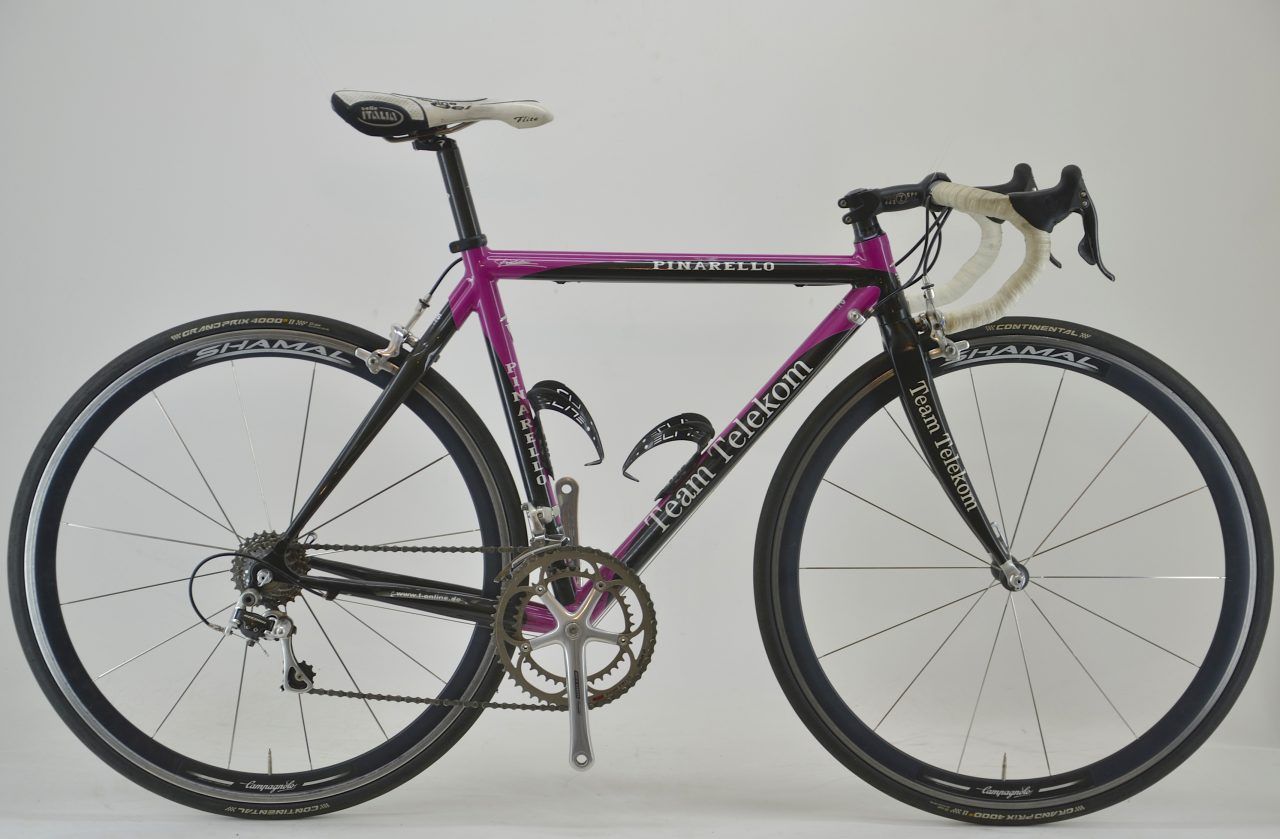 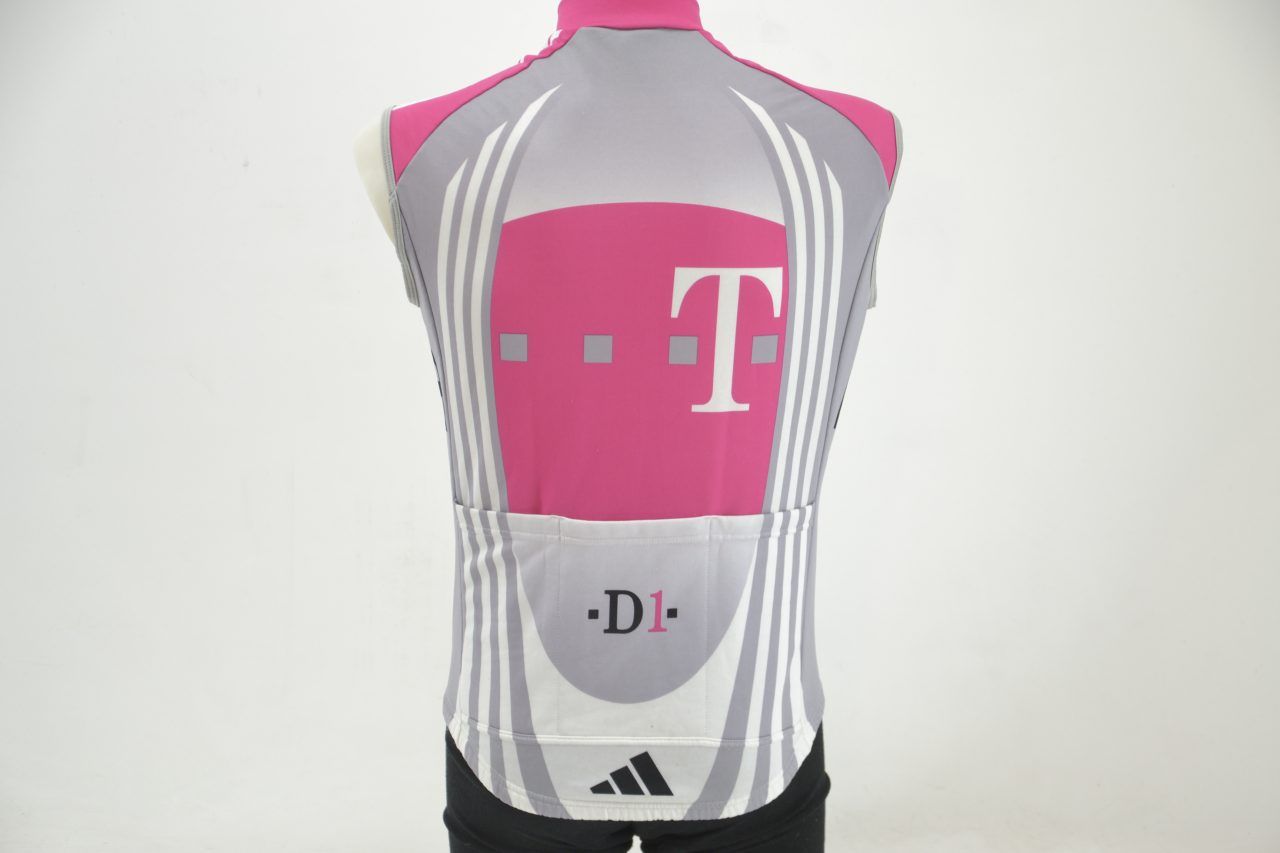 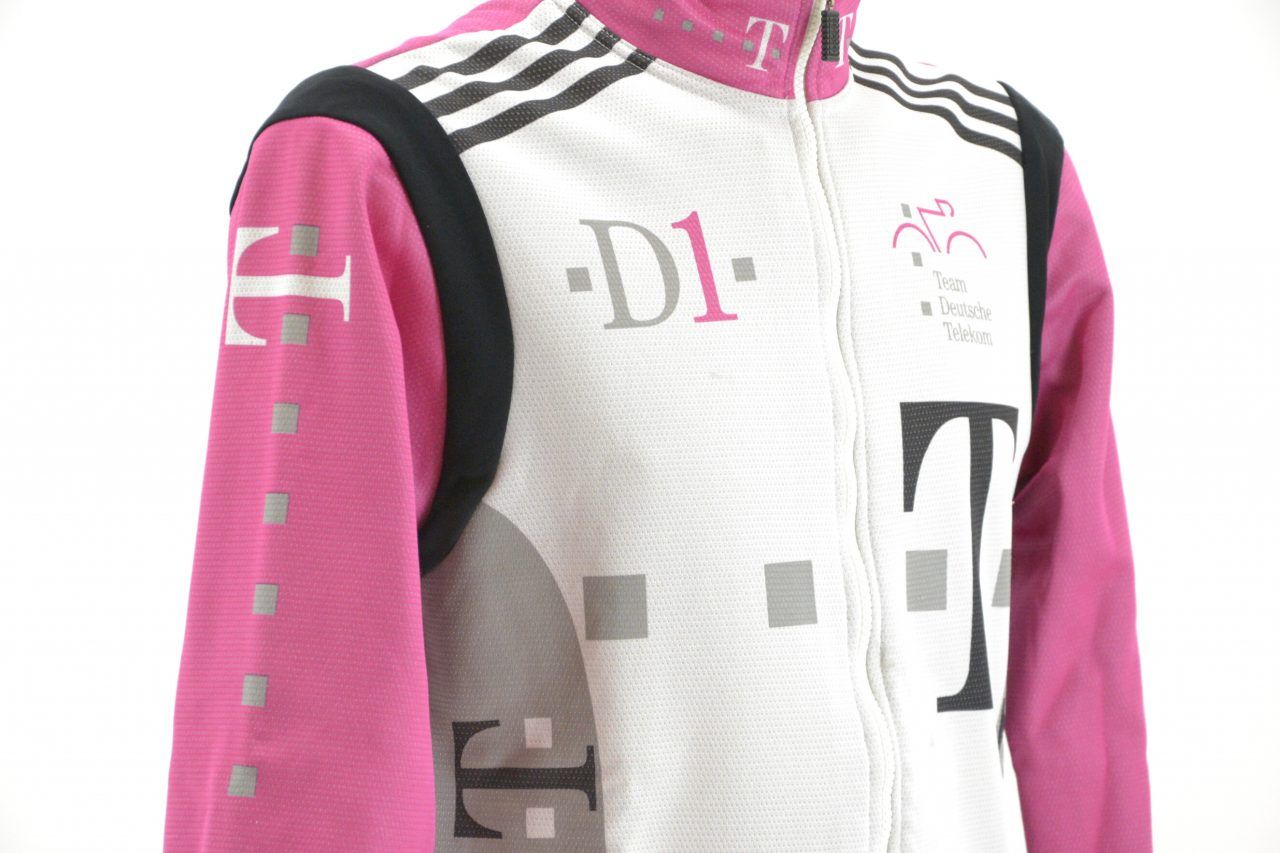 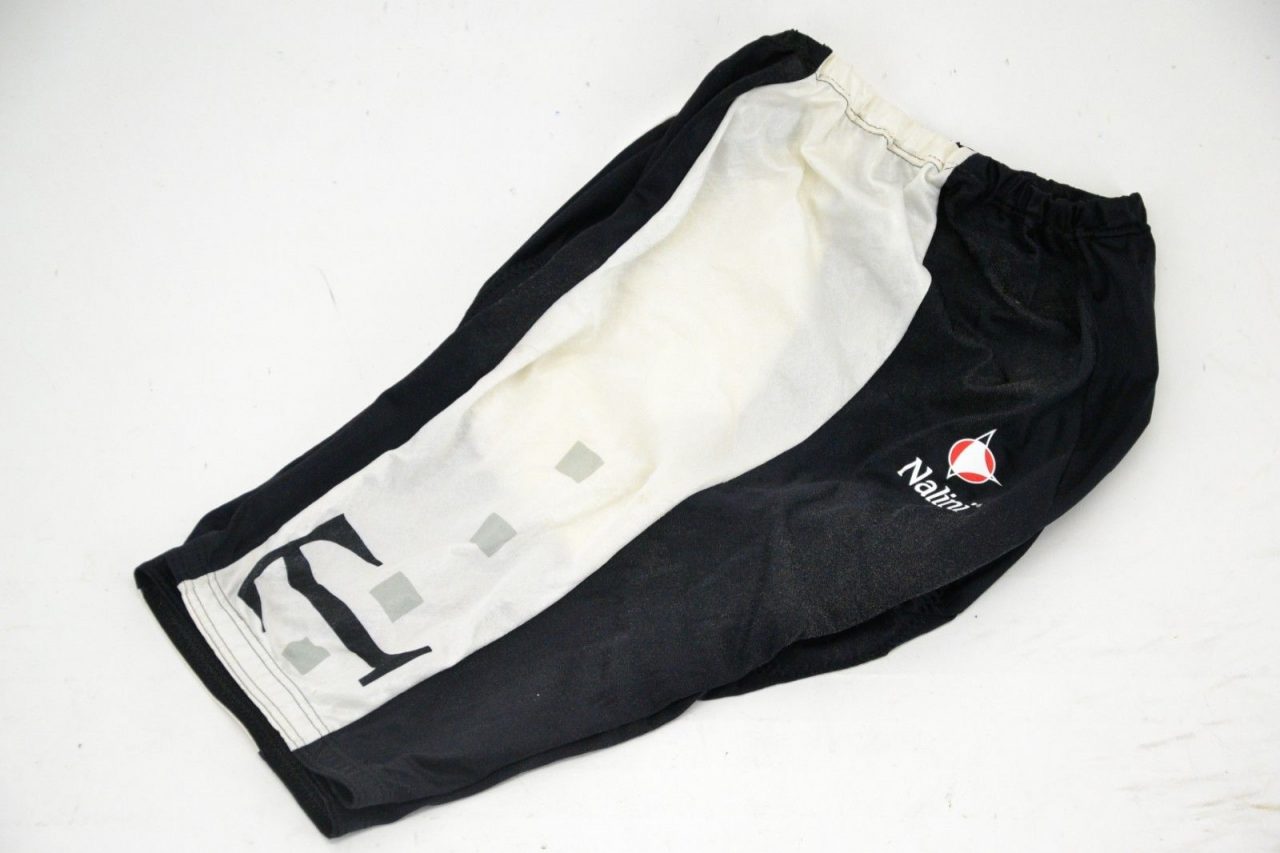 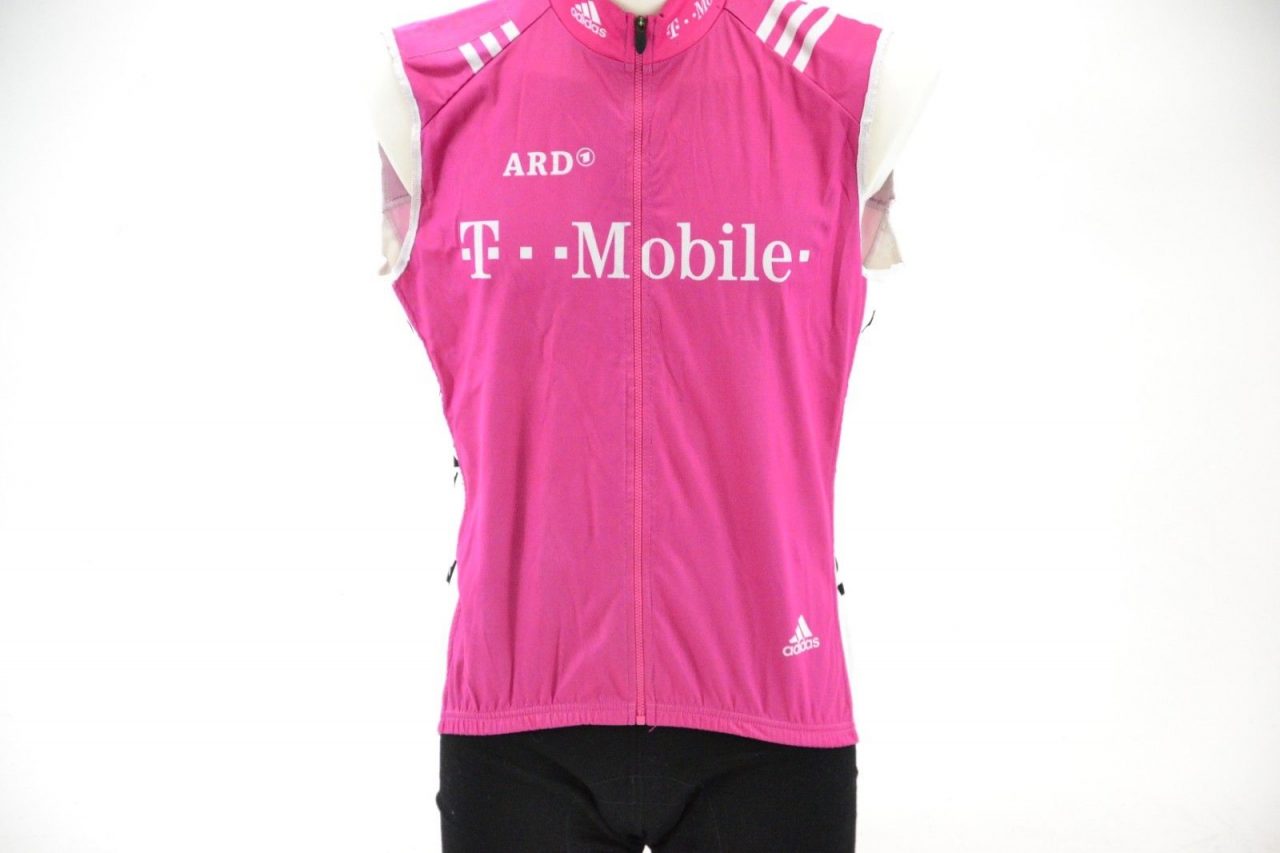 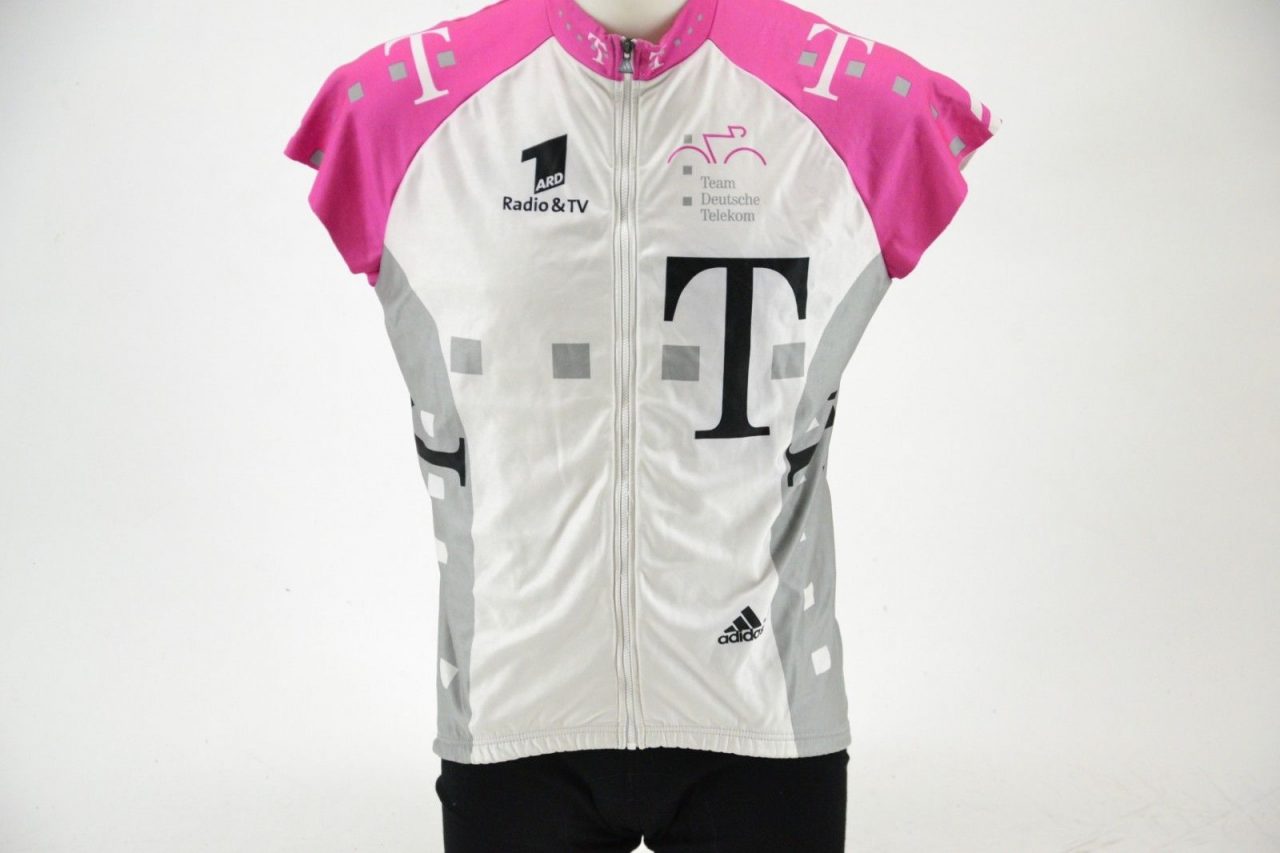